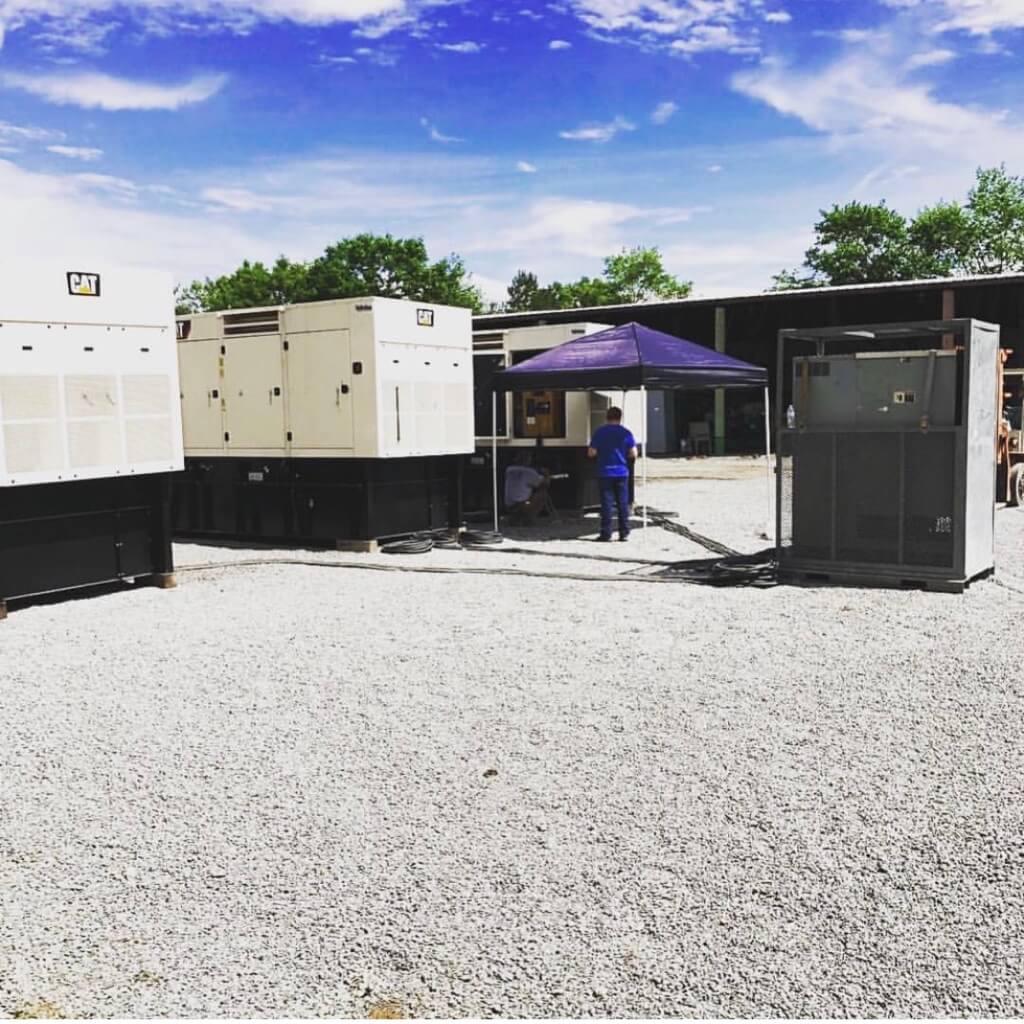 There are many benefits when generators are being utilized in a parallelling system.One reason why a designer may choose to run two or more generators in a parallel system is if the requirements do not have a constant load to support. Having a variation in demand and not having a constant level of load or a single larger source of power will begin to wet-stack diesel generators when greater than 40% of it's capacity is not being reached. In critical facilities such as data centers or hospitals designers can use paralleling systems to increase reliability. For example if there is one standby unit that fails to come online, the other backup generator will supply the critical load. Most manufactures do not offer generator sets above 2000kW in 1800rpm 60Hz form so when higher loads are required so paralleling smaller generators sets to achieve desired power needs is also an advantage.

Generator paralleling is the combination or synchronization of two electrical inputs matching the output voltage waveform of one electrical system with voltage waveform of another. Two or more generators may be synchronized between generator systems and a utility supply with electrical systems above 500kW. The designer must consider merits of  paralleled generators over that of a single generator system. Below are two choices the designer may consider when the merits of a parallel system are chosen over a single generator.

>Redundancy: Paralleling an incoming set with an outgoing set before the outgoing is switched out and shutdown ensures a soft transfer of power and avoids loading the batteries of an UPS system.

>Capacity: Paralleling for capacity allows additional sets to be powered up as load demand increases or switched out of a system as the load decreases.

For two systems to be paralleled, the phase number and phase rotation both need to be taken into consideration. Both systems must be either single phase or three phase. While three phase systems must be matched to avoid power surges or excessive electrical stresses. The standard frequency in the US is 60Hz while other countries are 50Hz. The frequencies of the two systems must be the same in order for the correct synchronization. You can not parallel 60Hz with 50Hz. When matching configuration the same voltage must be matched. 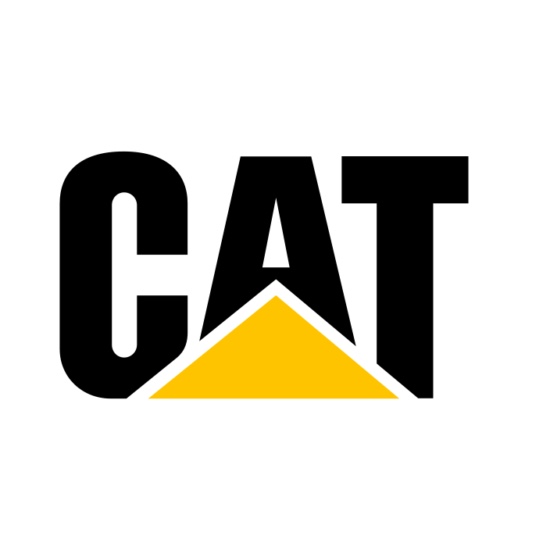 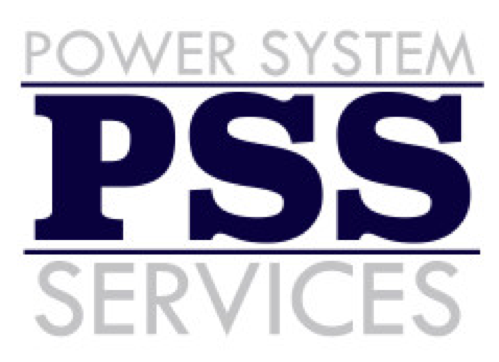